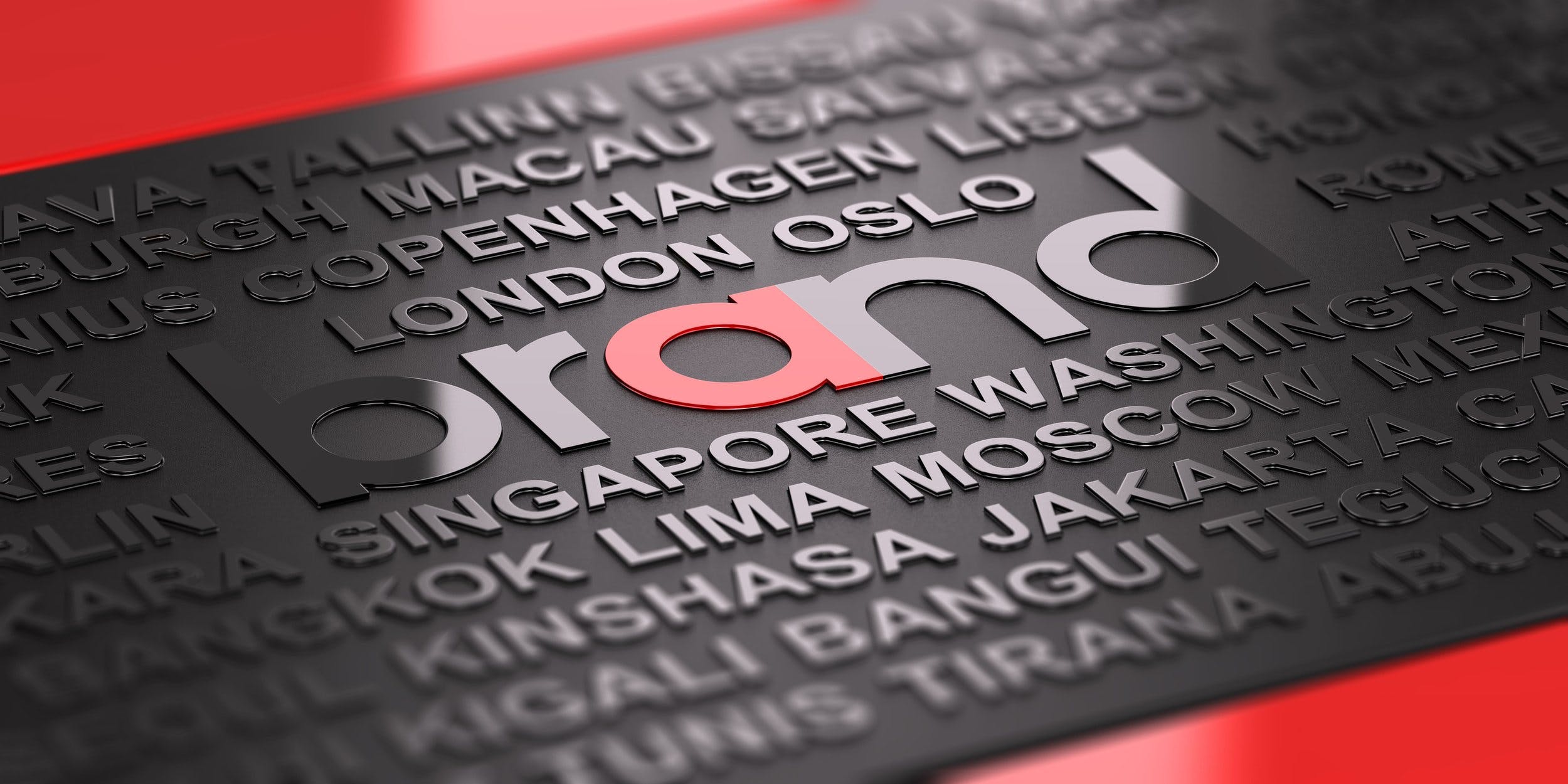 Watch Out for These Mistakes When Renaming Your Brand

Anyone in the world of business, whether it’s a small business or a large corporation, understands that consumer perception is crucial to the success of an organization. Having a strong brand identity establishes authority and trustworthiness with your consumers. With a solid brand identity usually comes a strong brand name. Sometimes, brand names need a refresh in order to stay relevant to their customer base and make sure that their services are accurately portrayed through their name. There have been many brand renamings throughout history; some are wild successes, while others are total flops. Here are some examples of major rebranding mistakes throughout marketing history and tips to avoid your own rebranding failure.

Make sure the time is right

A brand rename can be a powerful tool affecting how customers view your company's motivations. When considering renaming your brand, make sure you have a good grasp on how your brand is currently perceived in the public eye. Announcing a significant name change in the middle of a media storm might come across as trying to be distracting or hiding something else that could negatively affect your brand image.

Consider Facebook's name change to Meta. While there's nothing inherently wrong with the name Meta or going through a brand name change, it was announced when Facebook was already receiving negative media coverage. Frances Haugen, a previous employee, released information to various media outlets about Facebook's unethical practices concerning their products.

Because the public had already known about this information, Facebook's name change to Meta seemed to be an attempted cover-up more than anything. Instead of excitement for the new name, many customers felt that Facebook was trying to distract the public and press from further discussing their less-than-flattering reputation.

Don't forget what your customers love

One of the most notoriously lousy brand renaming examples is the UK's Royal Mail debacle. In 2001, the Royal Mail changed its name to Cosignia, and the British public was less than pleased with the change.

The Post Office Group had failed to consider that the public's attachment to the idea of a "post office" was actually one of their most significant brand assets. In an attempt to modernize its brand, The Post Office Group actually ended up alienating its target audience. One year later, Cosignia changed its name once again, but this time to Royal Mail Group.

Examples like this are essential to remember because they force us to evaluate what our customers love about our brands when carrying out rebranding efforts. Before adopting some difficult-to-pronounce name, consider what brand image you already carry with your customers and how to maintain that integrity.

Make it easy on your customers

Don't try to expand too quickly

The Dirty Harry film franchise elevated Smith & Wesson's .44 Magnum to a widely-recognized firearm. Most everyone associates the name of Smith & Wesson with the sales of ammunition and firearms. However, Smith & Wesson changed their brand name to American Outdoor Brands and expanded its product offerings along with it. The company now sold ammunition, firearms, and outdoor equipment.

This change ended up causing a major drop in their stock values, ultimately leading them to split Smith & Wesson and American Outdoor Brands into two separate organizations. Their market became too broad in too short of a timeframe. Your brand's name change should still accurately reflect your product or service offerings.

In 2010, Comcast was awarded the "Worst Company in America" award. In an effort to distance themselves from poor press coverage, they changed their name to Xfinity. However, this change did little, if nothing at all, to appease unhappy customers. They opted to change their name instead of improving their internal downfalls.

While Xfinity has started to regain a bit of momentum in recent years, it's taken a long time for this progress to take place. Because they failed to fix their poor customer service immediately after their name change, the Xfinity name became just as tainted as Comcast's.

Changing a brand name doesn't equate to a brand reputation shift. If a name change is made in an effort to quell bad press coverage, it should also happen in tandem with another effort to resolve the problems that are bothering your customers in the first place. If this effort isn't made, your customer base will carry their bad feelings over from the old name to the new one.

Stay on pace with your customers

In 2011, Reed Hastings separated their DVD rental and streaming into two separate services and charges. The streaming service remained as Netflix, and the DVD rental service was renamed to Qwikster.

This change was not well-received by customers and took a significant toll on the overall clarity of the brand. After only a month, Qwikster was canceled, and Netflix had lost half its value.

Before moving forward with significant changes in your brand, make sure that you understand your customer's viewpoints and why they are loyal to your services and offerings. Even if you want to aim for something more "forward-thinking," your customers may already be more than satisfied with your brand.

There is such a thing as "too simple"

In the wake of the body positivity social movement and combating the toxicity of "diet culture," the Weight Watchers brand chose to rename itself something a bit simpler: WW.

Even though the brand name no longer included the term "weight" in the title, the company still experienced some backlash. In the eyes of the public, WW still had the same mission: guiding others in dieting and weight loss. Simply renaming their brand to the company's initials did nothing to quell the bad associations with "diet culture" that were already attached to the brand. This criticism and the lack of awareness customers had for the rebrand left WW in a tough position.

When renaming your brand, be careful not to oversimplify your new name. If you're trying to simplify, be sure that your brand name still gives a good idea of what your organization does or what product you sell.

Renaming your brand has the potential to increase your company's value in the eyes of your customers, but it can also cause potential problems if it is poorly executed. To avoid a failed rename, be sure to keep these examples in mind and keep your customer at the forefront of your decision process.

Subscribe to our monthly newsletter and get FREE branding advice with e-books, templates, and tools to improve your branding process.

We’d love to work with  you and your team